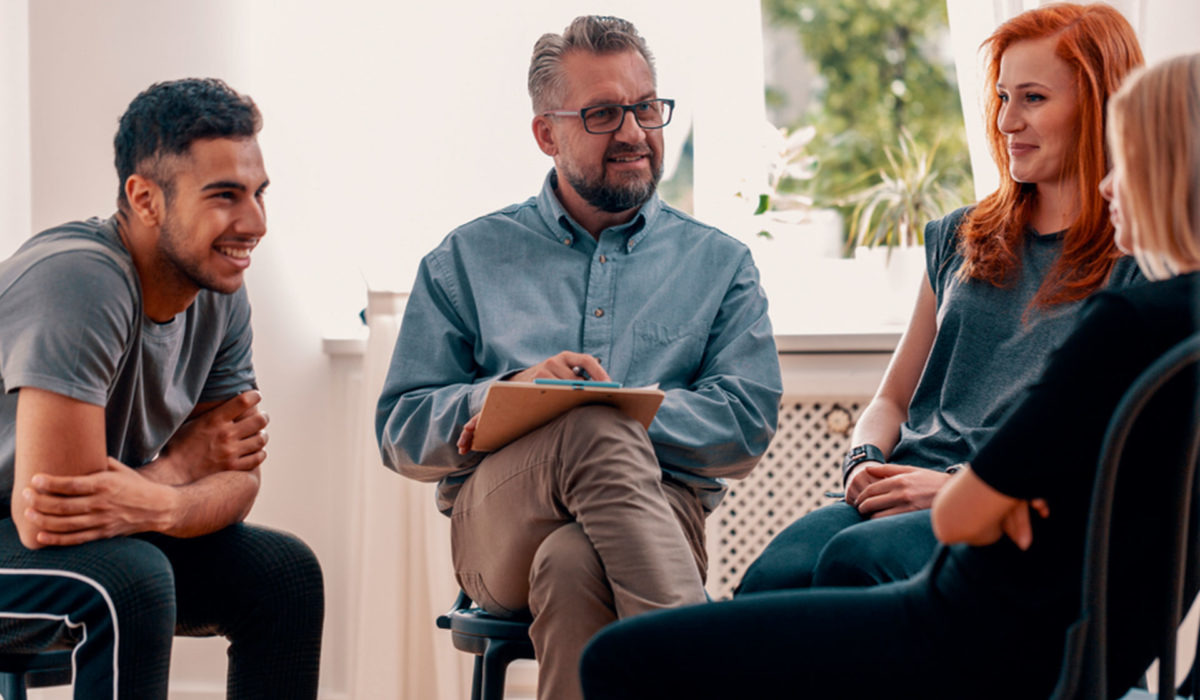 The researchers included Jeffrey Dalley, PhD, of the University of Cambridge in England. Their findings, published in Science, could help explain the brain's role in drug addiction.

"The next step is identifying the gene or genes that cause this diminished supply of brain receptors," Dalley says in a University of Cambridge news release.

Addiction to stimulants "is often linked to excessive risk taking, sensation seeking, and impulsivity, but in ways that are poorly understood," write Dalley and colleagues.

Their goal was to see which comes first: impulsivity or drug addiction; and how dopamine influences impulsivity and addiction.

When the study started, none of the rats had been exposed to any drugs.

In those tests, researchers shone a bright light a fraction of a second in one of five spots in the rats' cage. The rats had no way of knowing where the light would shine next.

The rats were rewarded with a food pellet if they quickly scurried to the light's location. They got no food if they impulsively dashed to the wrong spot.

The tests show that some rats were highly impulsive. The impulsive rats had fewer dopamine receptors in a key brain area than less-impulsive rats, according to brain scans using positron emission tomography (PET scans).

Next, the researchers surgically attached an intravenous (IV) tube to the rats.

About two weeks later, after getting used to their IV tubes, the rats could get a liquid laced with a small amount of cocaine through the tube by pressing on levers in their cages.

The amount of cocaine was limited, but the highly impulsive rats gave themselves more cocaine than other rats, the study shows.

Dalley and colleagues only studied cocaine, but they suggest their findings may also apply to other abused drugs -- including nicotine and opiates -- linked to dopamine receptors. 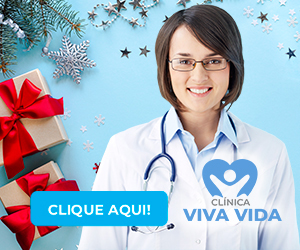 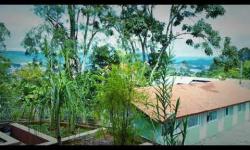 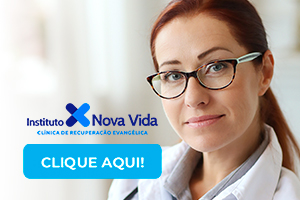